Home » About Us » Our Trustees 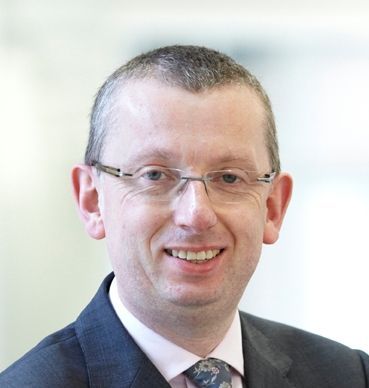 Anthony is a member of the Modernising Pharmacy Careers Programme Board of Medical Education England and he is co-lead of the workstream reforming pre-qualification pharmacy education and training. He was Chair of the UK Council of University Heads of Pharmacy from 2007 – 2011 and served on the Medicines and Healthcare Regulatory Authority Chemistry, Pharmacy and Standards Expert Advisory Group from 2007 to 2009.

He is a member of the governing body of the Institute of Education, University of London and a Fellow of the Royal Society of Arts. In addition to his interests in education and healthcare, his research has focussed on the environmental adaptations of pathogenic bacteria leading to enhanced virulence and resistance to antibiotics.

Brian is Emeritus Professor of Health Care Development at the University of Sheffield where he was Dean of the School for Health and Related Research. Prior to this he had an extended career in health services management which included the management of a large teaching hospital and two NHS regions [Trent and West Midlands]. He was a member of the NHS Management Board and Chair of a large mental health Trust.

He was President of the Hospital Committee for Europe for three years. He continues to add to his extensive writings on health policy which include the history of the NHS. His master classes on health management and ethics continue to be very popular. Brian was previously a Trustee of the Pharmacy Practice Research Trust. 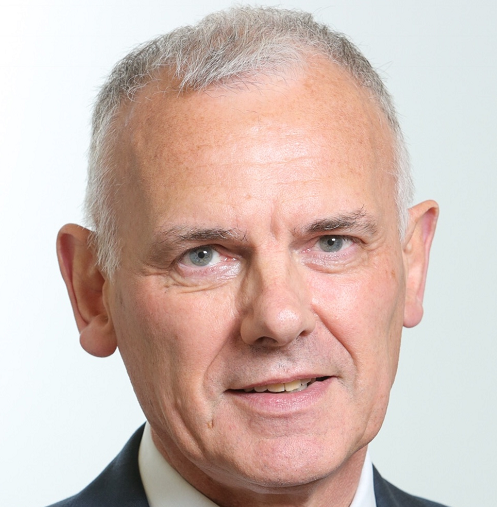 He currently sits on the European Medicines Agency Pharmacovigilance Risk Assessment Committee, appointed as a healthcare professional representative by the European Commission. He had also held a number of non-executive roles outside the world of pharmacy. He joined the Pharmacy Research UK trustee board in 2019.

Martin is a pharmacist and became the first President of the new Royal Pharmaceutical Society (RPS) in October 2010 and was returned as President in 2016 for his 5th term.

He is currently on the English Pharmacy Board and Assembly of the RPS. His patient-facing role is with Wm Morrison Pharmacies. 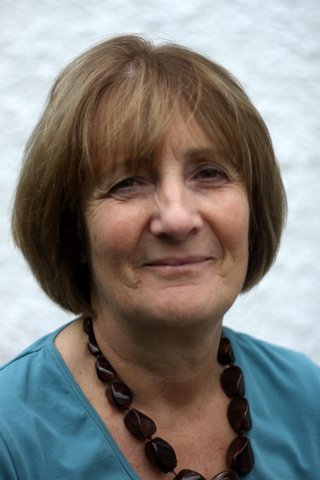 Sue was a member of the Pharmaceutical Trust for Educational and Charitable Objects (PTECO),  and became a founder trustee for PRUK on its formation in 2012. She worked in the hospital sector as a clinical pharmacist and went on to teach at the Cardiff University School of Pharmacy and Pharmaceutical Sciences at undergraduate and postgraduate levels. In addition she has experience as a pharmaceutical adviser in general practice. 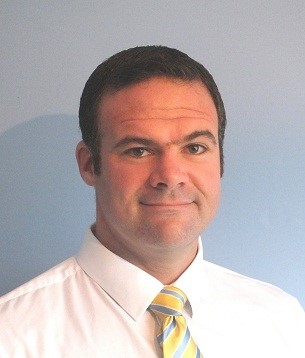 Malcolm is the Chief Executive of the Company Chemists’ Association (CCA).  The CCA is the trade association for large pharmacy operators in England, Scotland and Wales.  Previously Malcolm worked as part of the Walgreens Boots Alliance International Healthcare Public Affairs team.  In 2016 Malcolm became a Fellow of the NHS Innovation Accelerator programme, working with NHS England and the Academic Health Science Networks to develop new ways in which innovation and technology in pharmacy can be brought to market at scale within the NHS.

Malcolm previously worked in a variety of roles within Boots UK both as a pharmacist and within retail operations.  Malcolm has been a registered pharmacist for over 20 years and is a member of the Royal Pharmaceutical Society.  He holds a CIPR Diploma in Public Affairs. 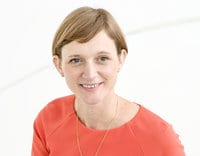 Victoria joined the Pharmacy Research UK trustee board in 2019, bringing with her a wealth of experience in research strategy and grant management. She is currently  Director of Grants at Barts Charity, one of the UK’s oldest and largest foundations focused on improvements to healthcare. Prior to this she held a number of different roles at the Wellcome Trust, most recently as Head of Science Strategy Delivery, and has held positions at several research-funding charities including Diabetes UK and Asthma UK. 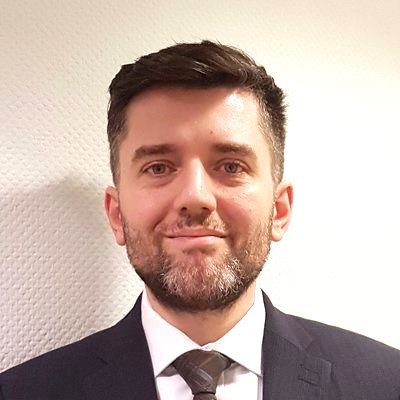 Dimitri Varsamis works at NHS England on health strategy and policy. He
has worked in a variety of roles across the healthcare sector, as well as NHS
England he has held roles at the Care Quality Commission, the Healthcare
Commission and a number of health trusts. He has a background in
academic research, as well as previous experience in non-executive and
advisory roles. He joined the Pharmacy Research UK trustee board in 2019.